Meet Me in Taos

About two weeks ago I decided I had to deal with a box of magazines in the garage.  They had been given to me for free by an artist friend and they were sealed in the plastic box.  The only thing was that they reeked of mildew smell.  That is the reason that I had not done anything with the magazines for almost two years.

I spent about two hours on our deck going through the forty or so Life magazines looking for ephemera that I thought I could use.  I actually did not find all that much but what I did find I had to put in a baggie with a dryer sheet to see if I could get rid of the smell.  It does work by the way.  The adobe image was in one of the magazines. 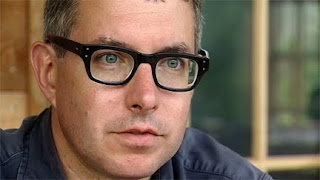 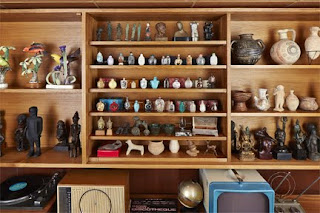 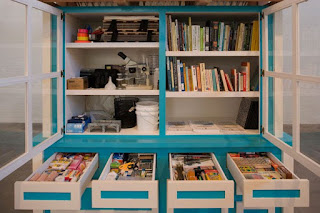 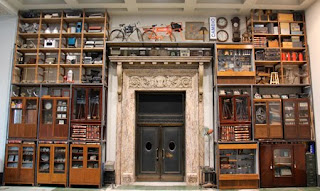